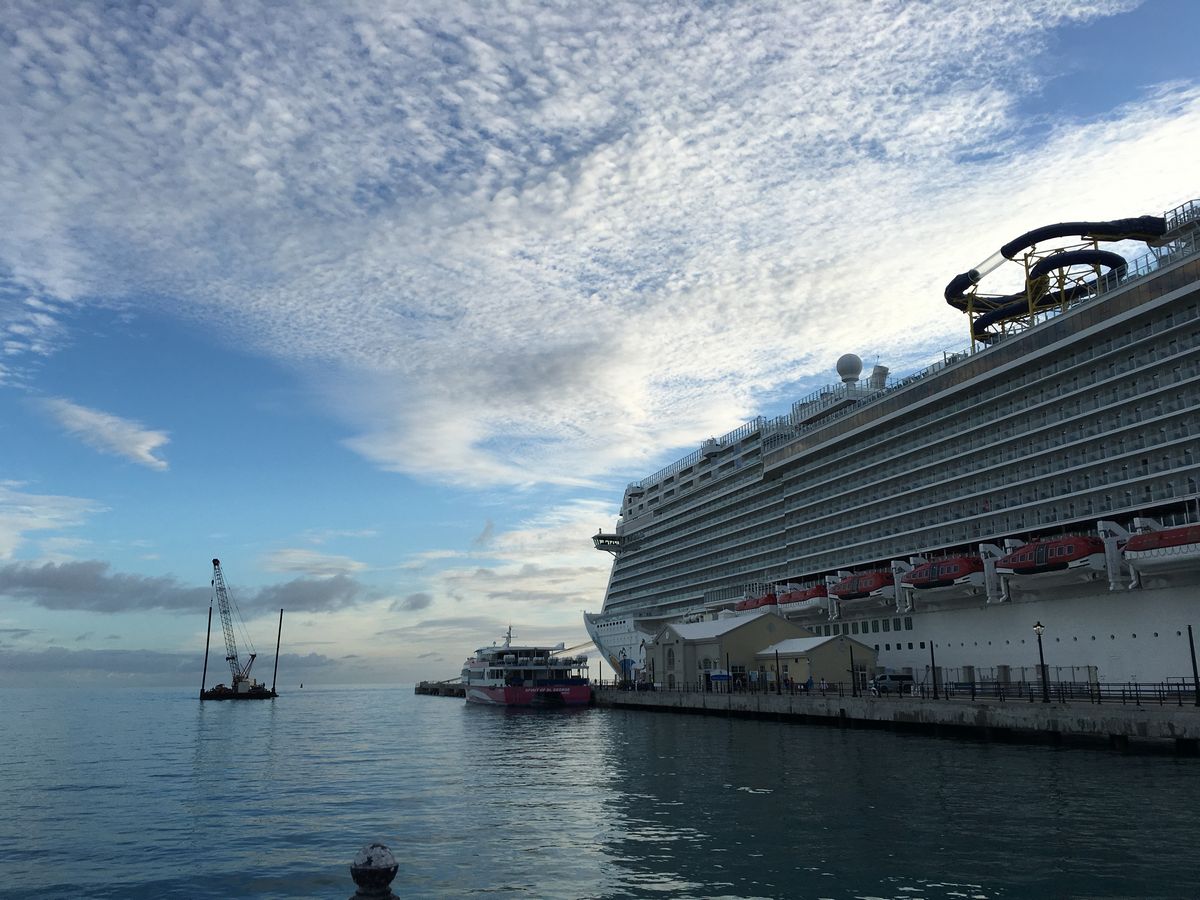 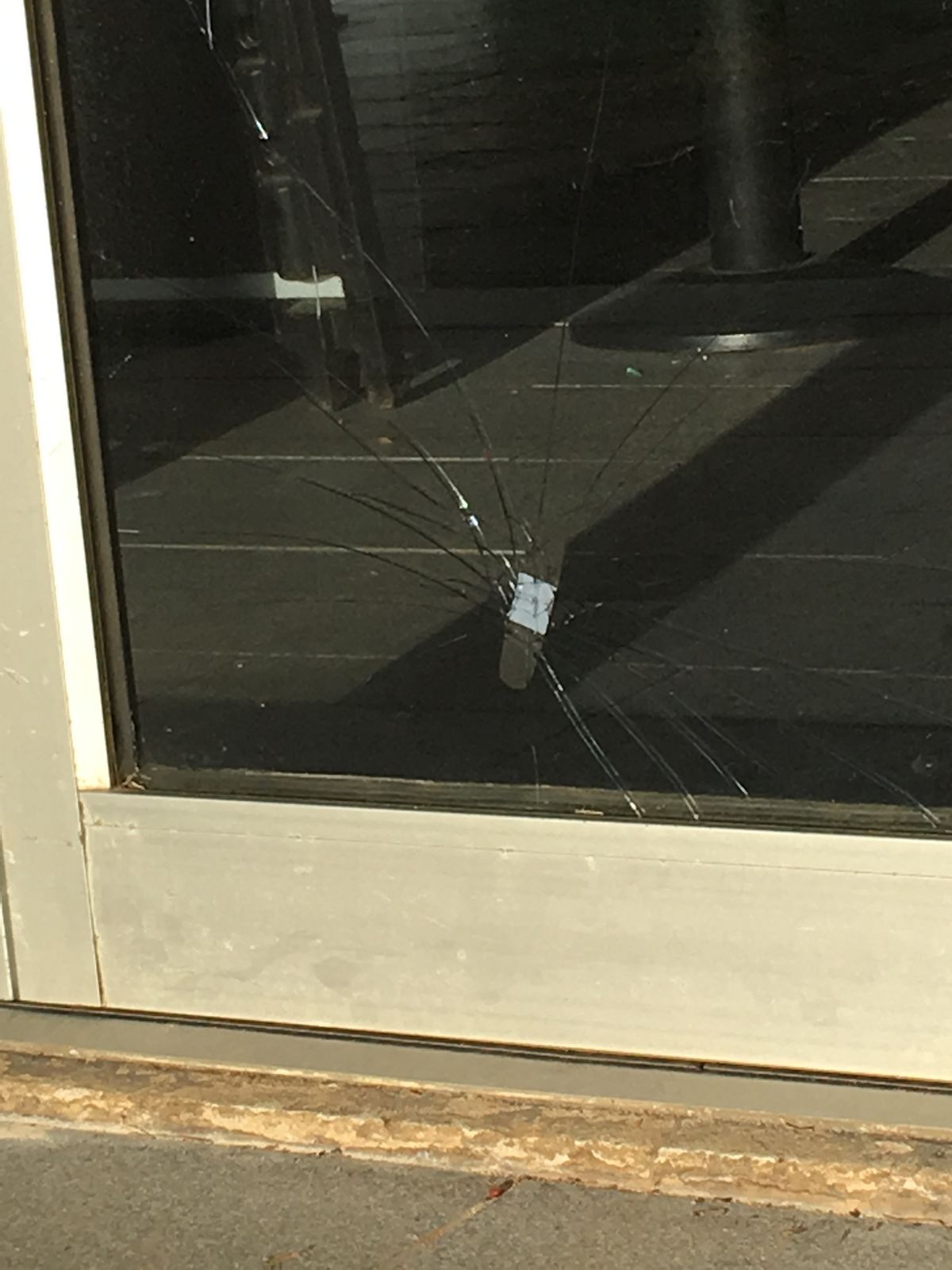 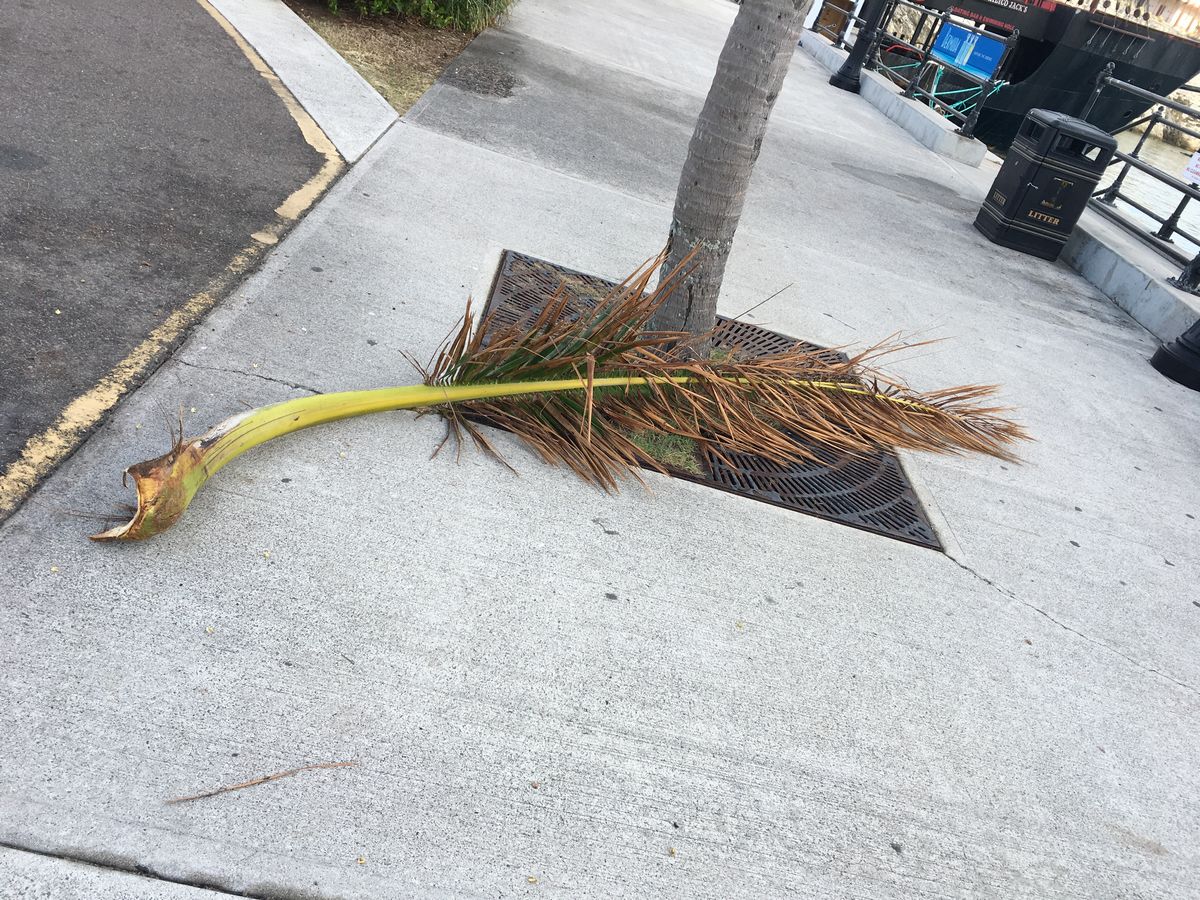 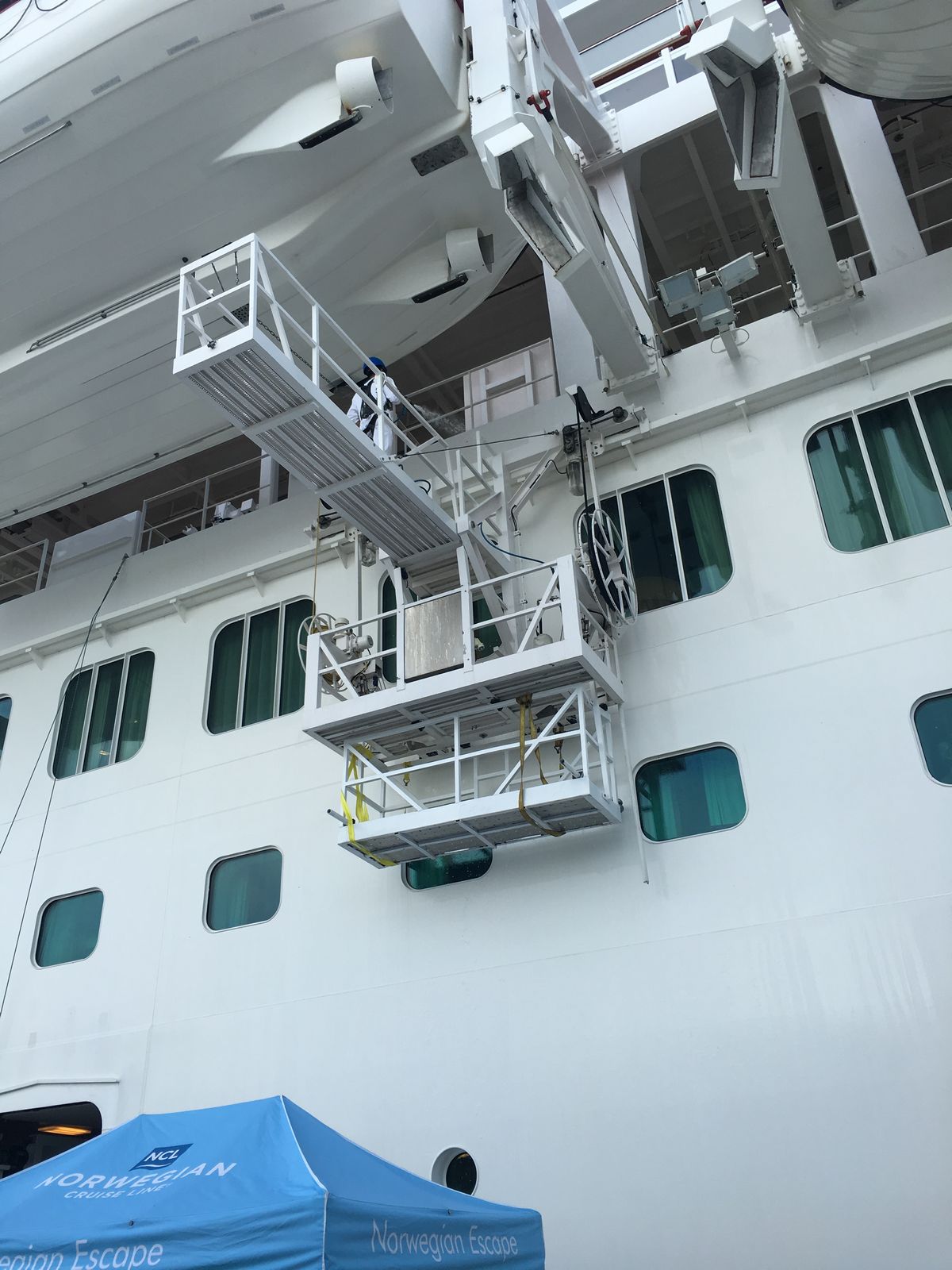 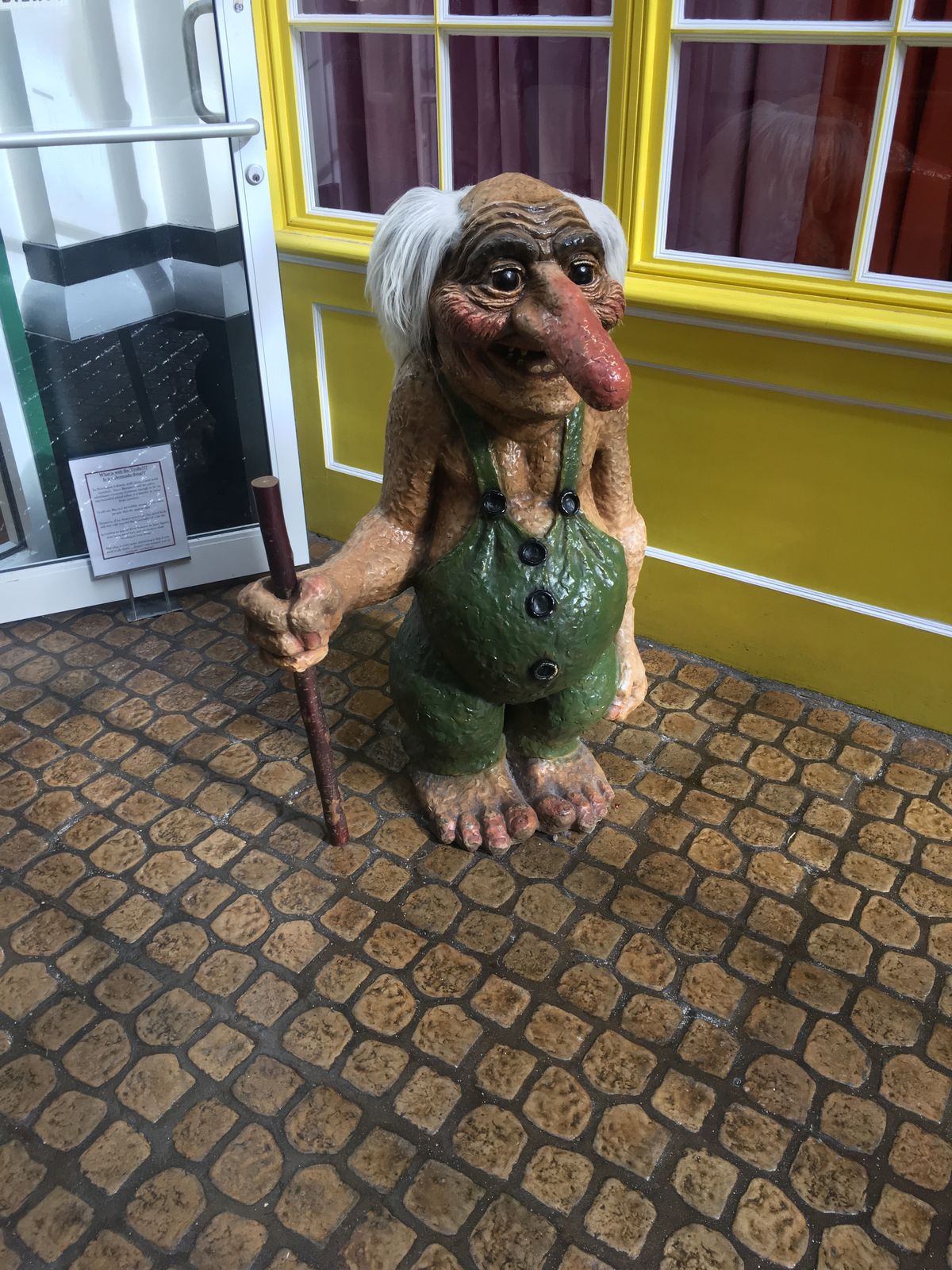 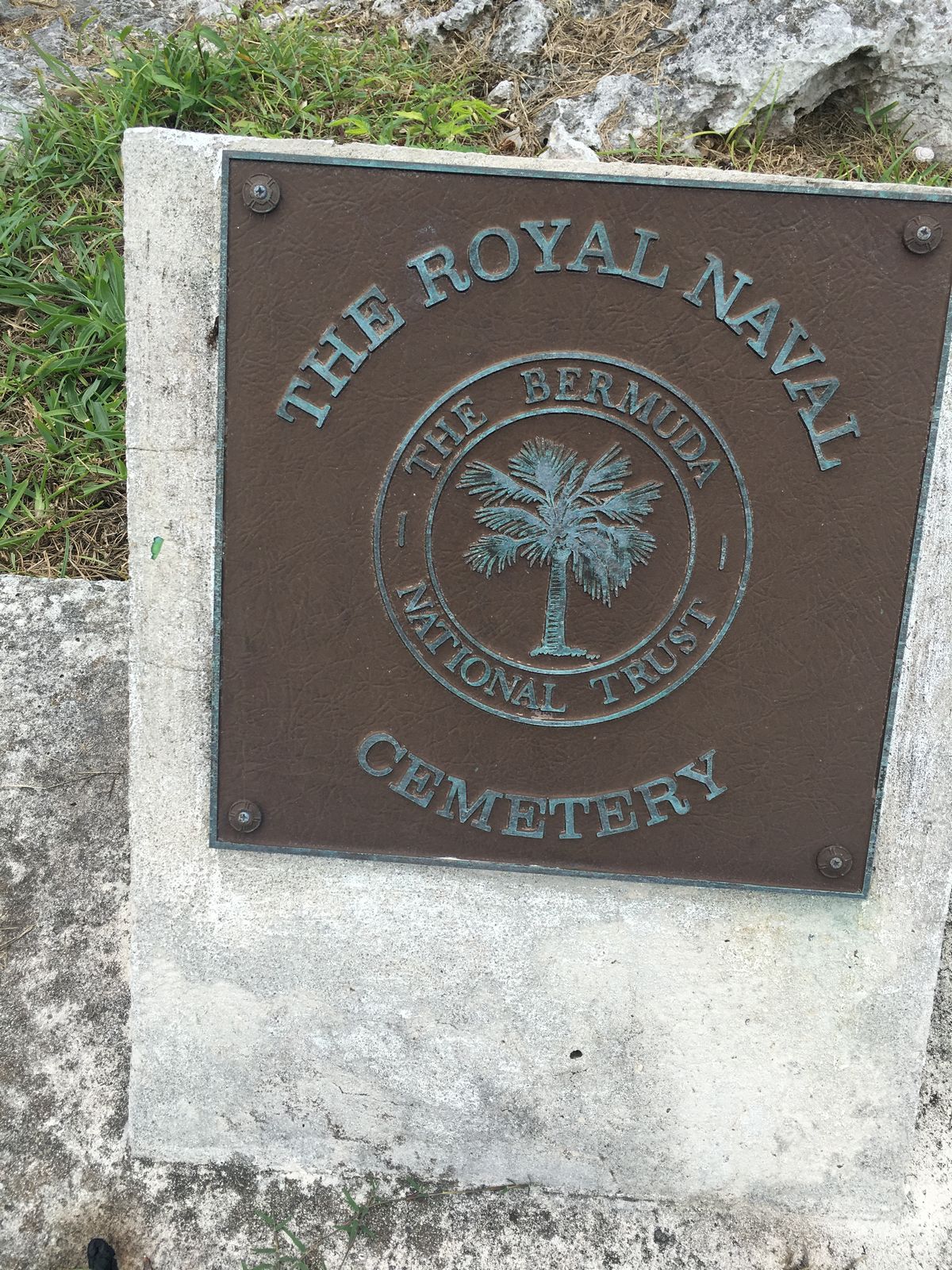 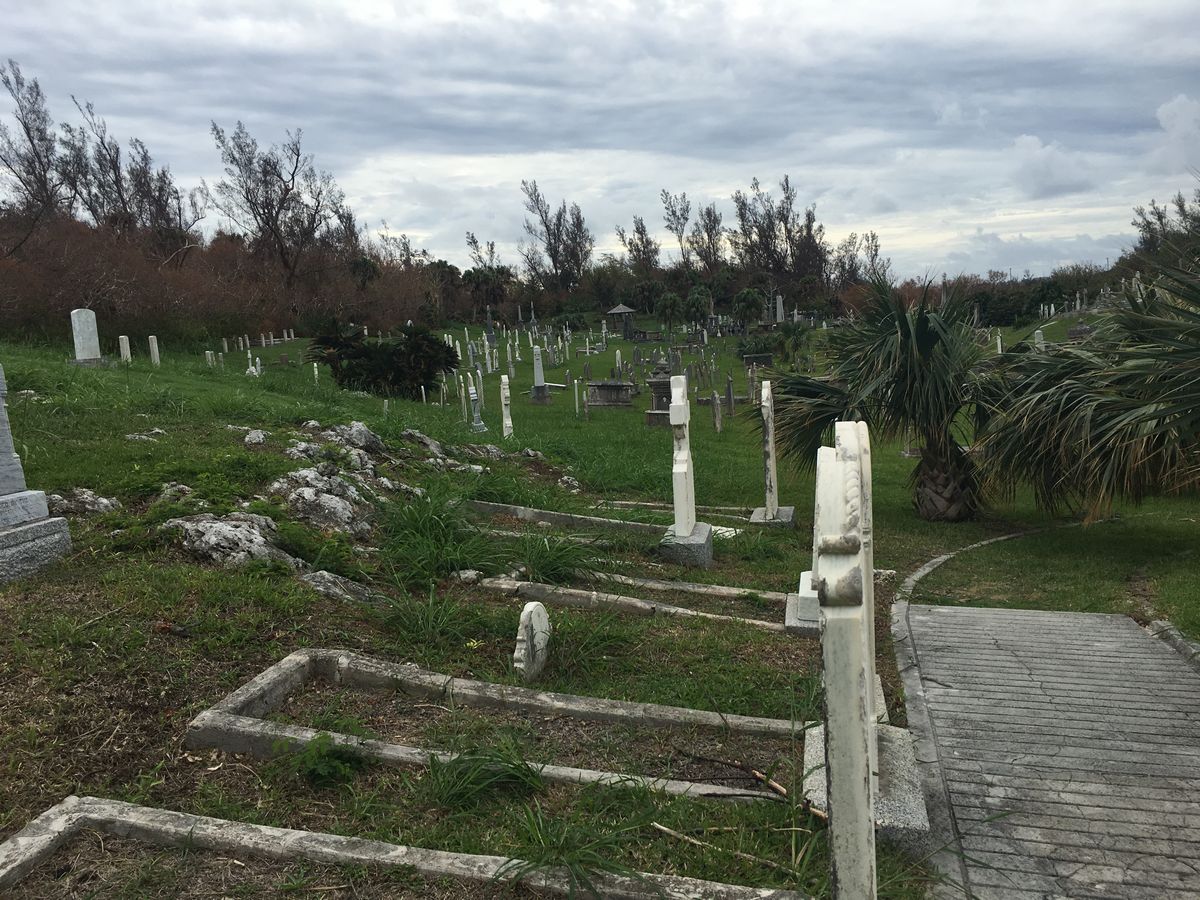 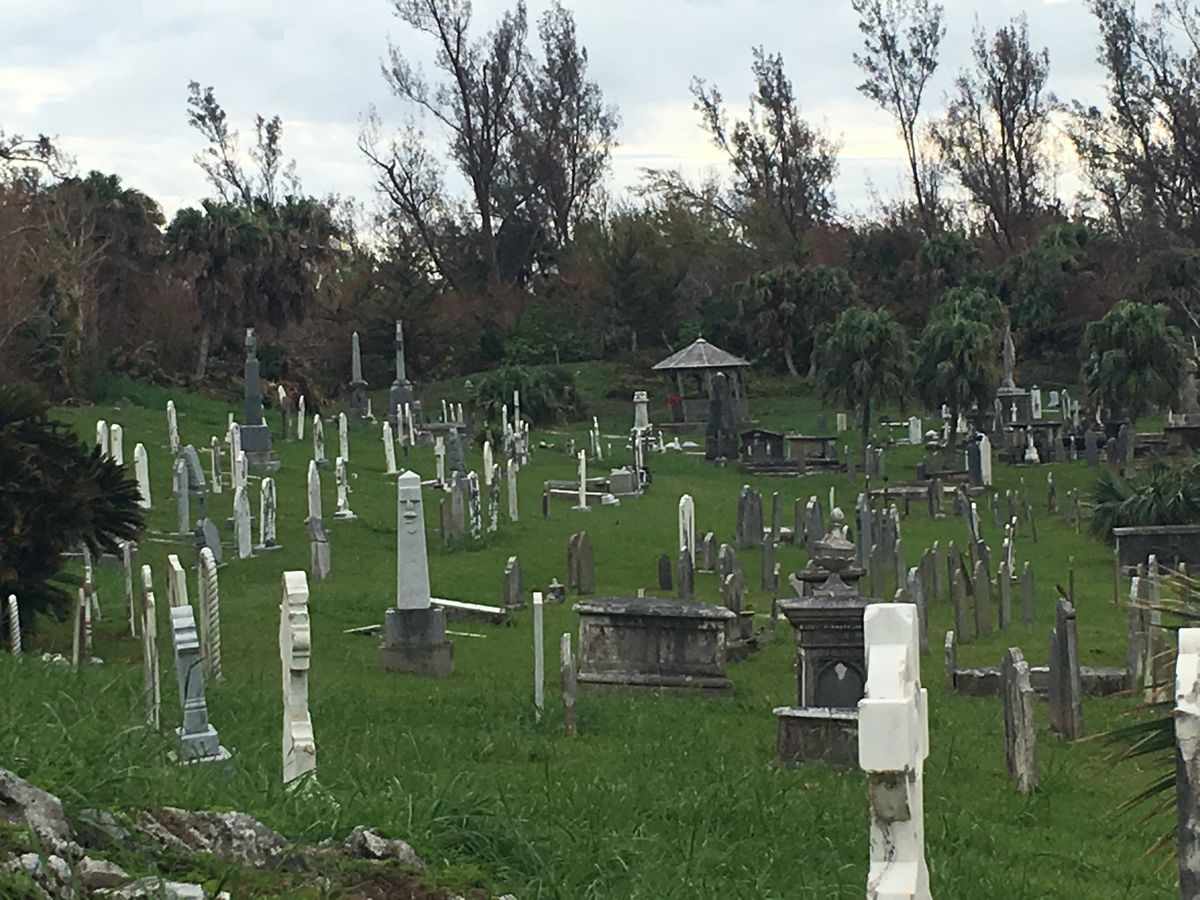 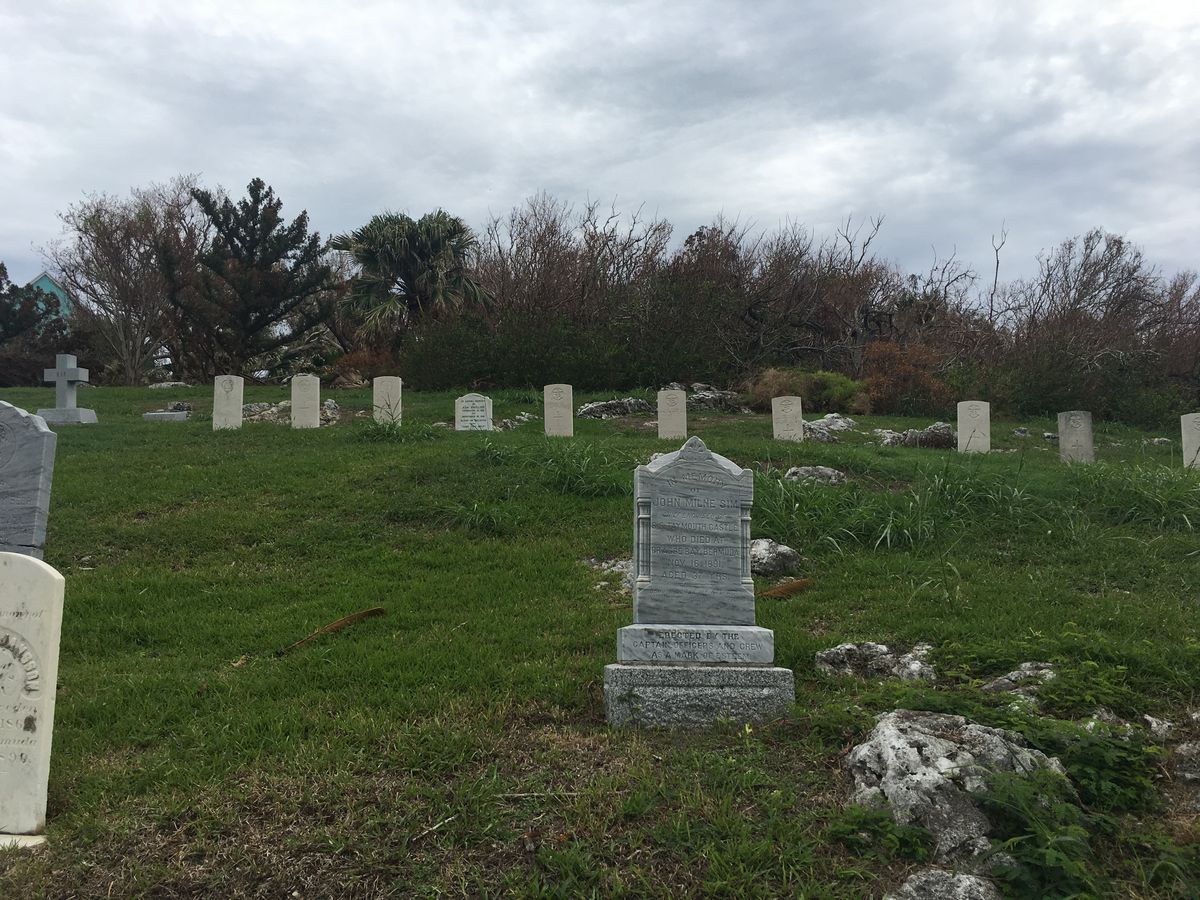 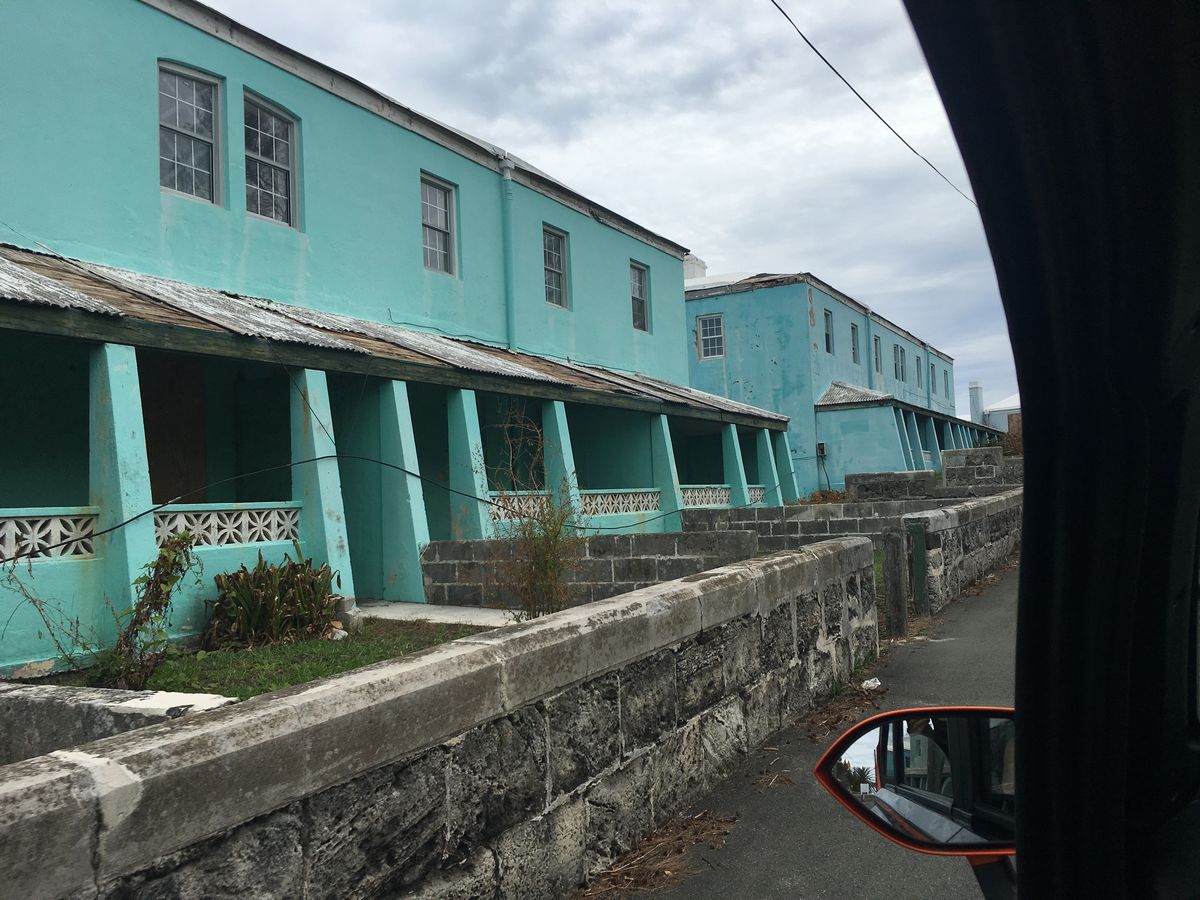 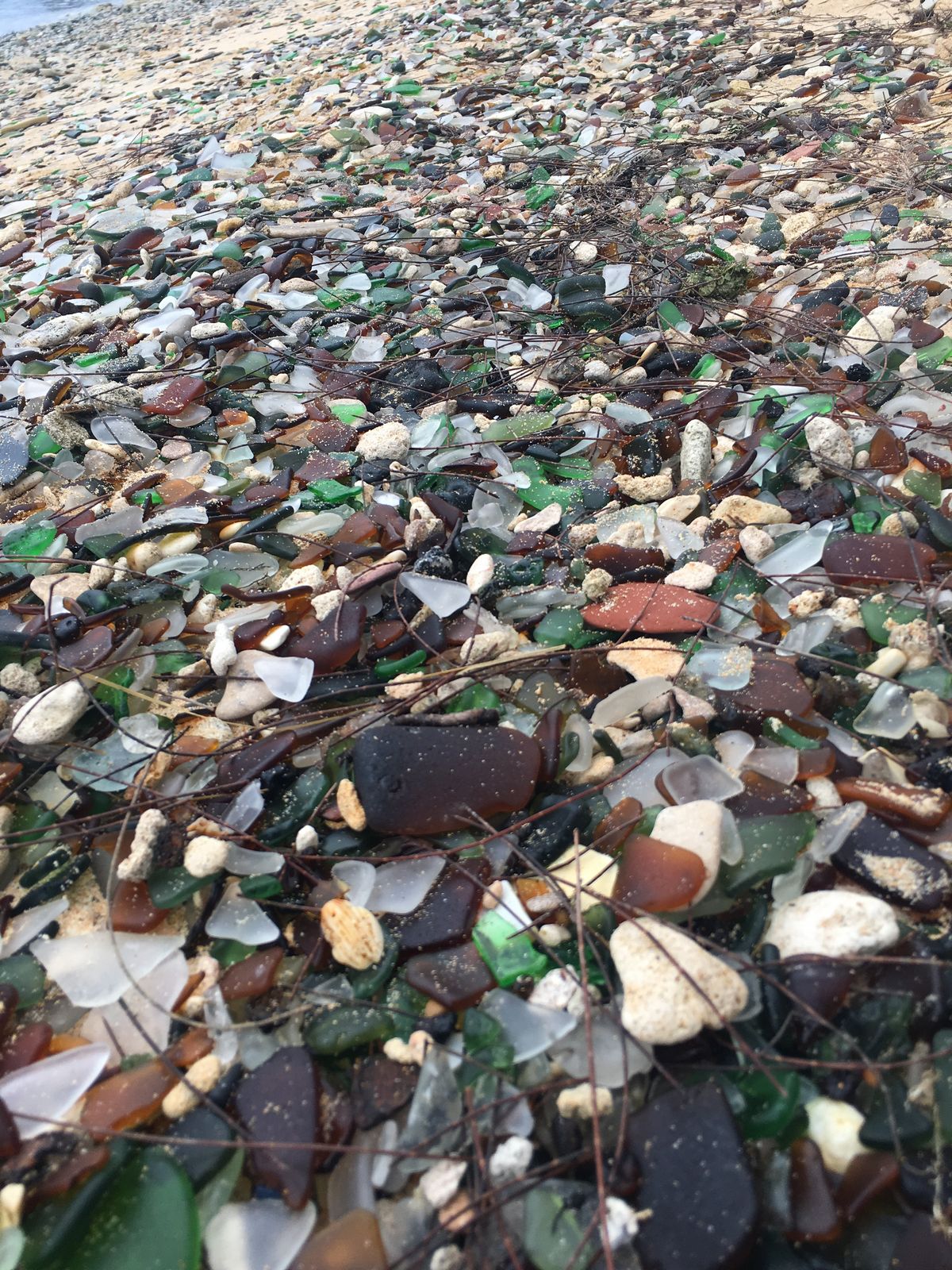 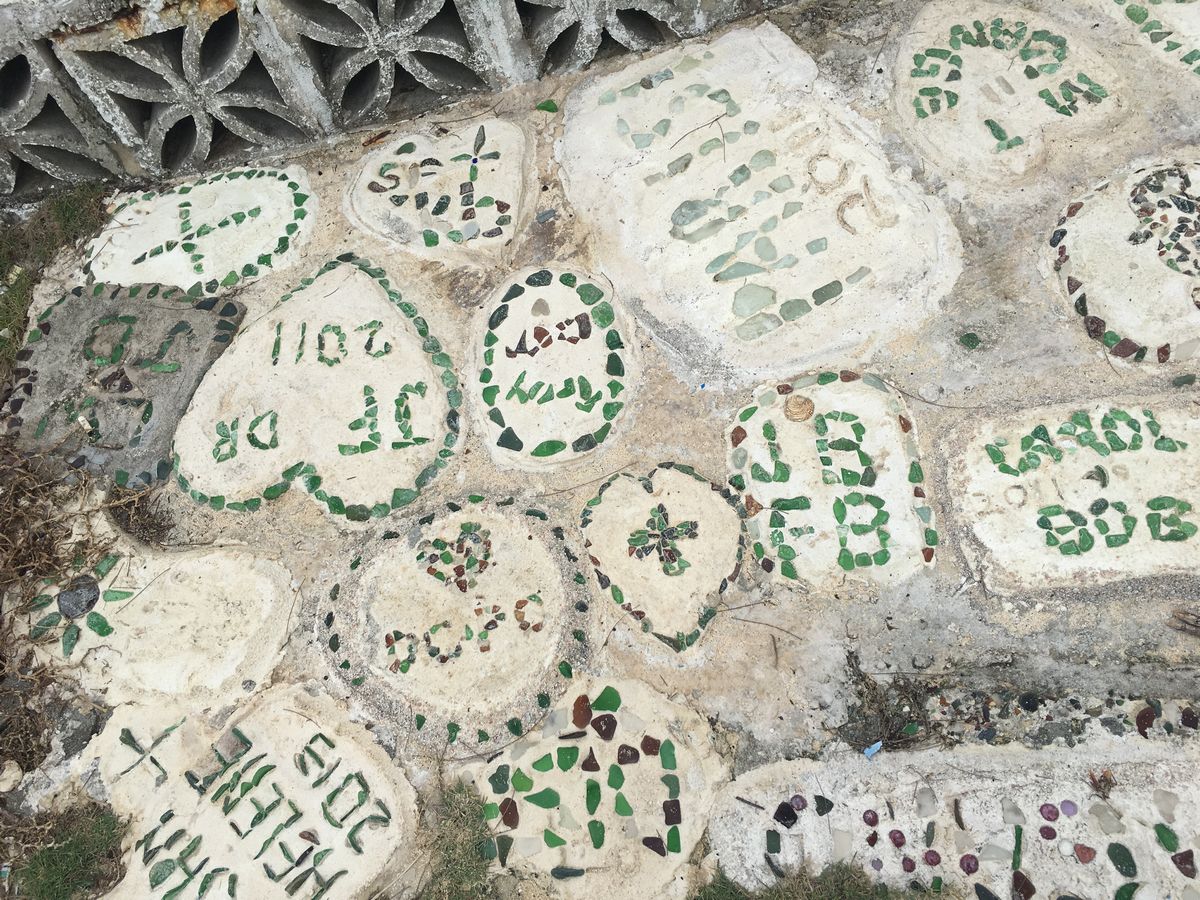 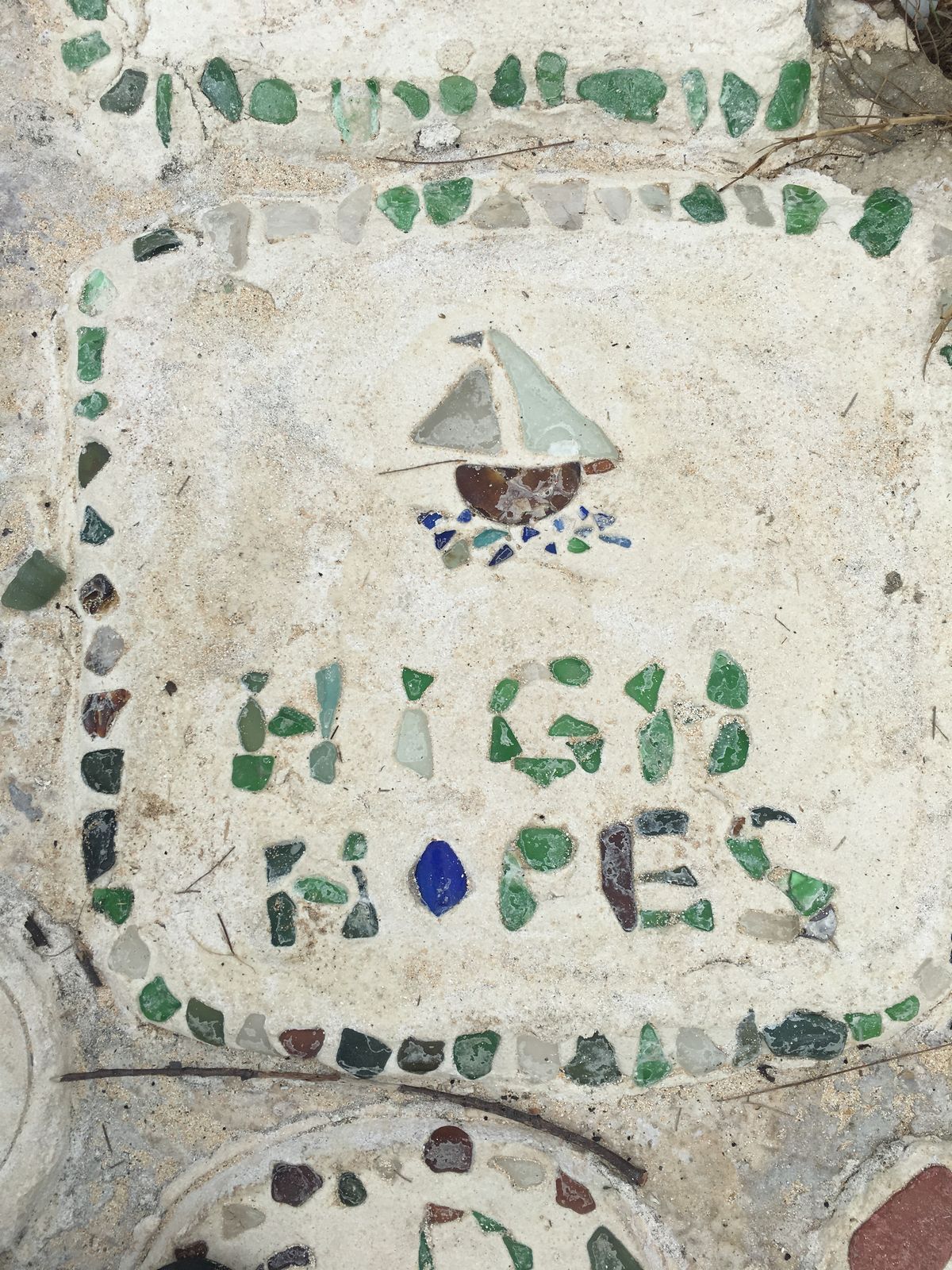 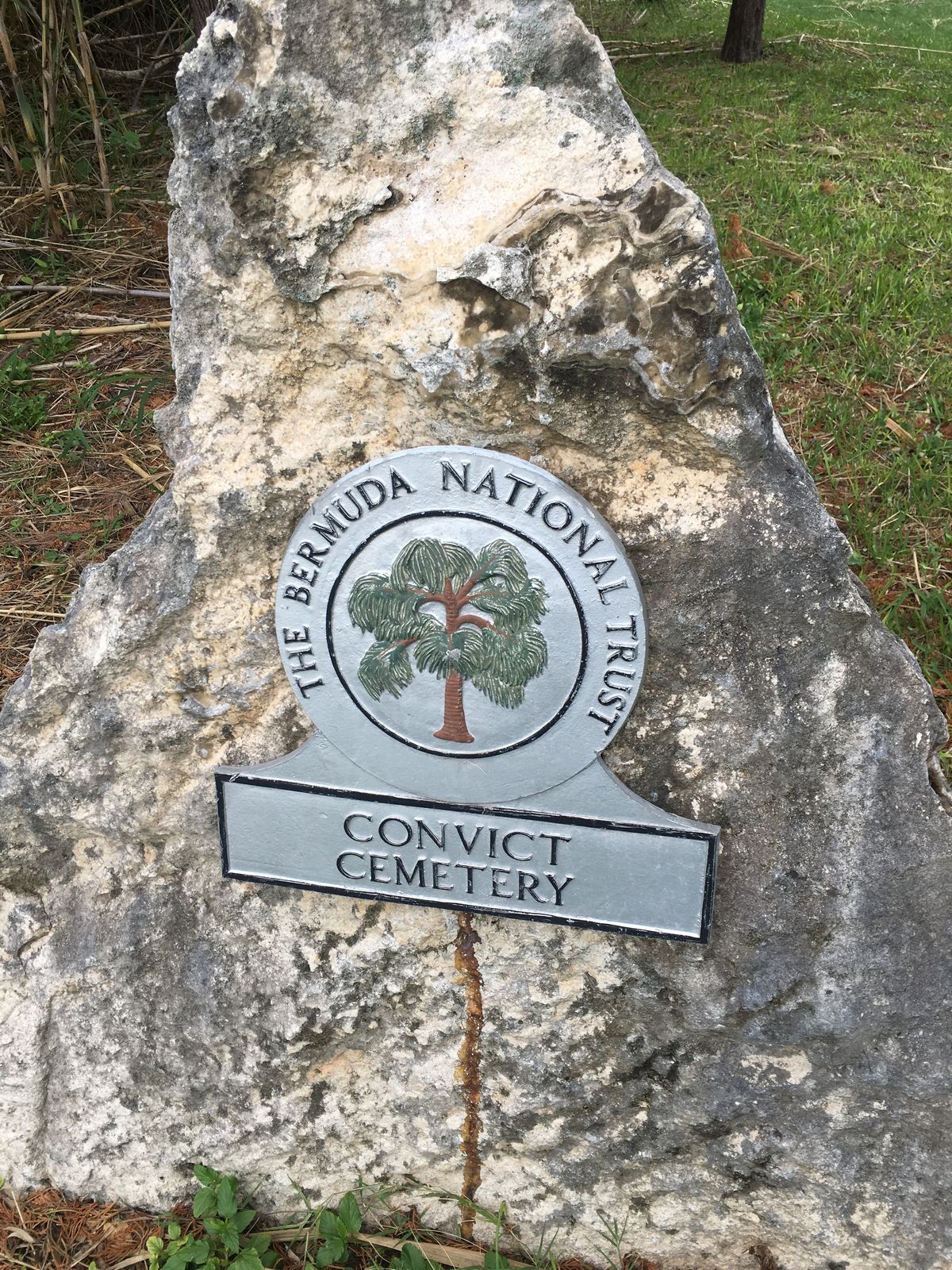 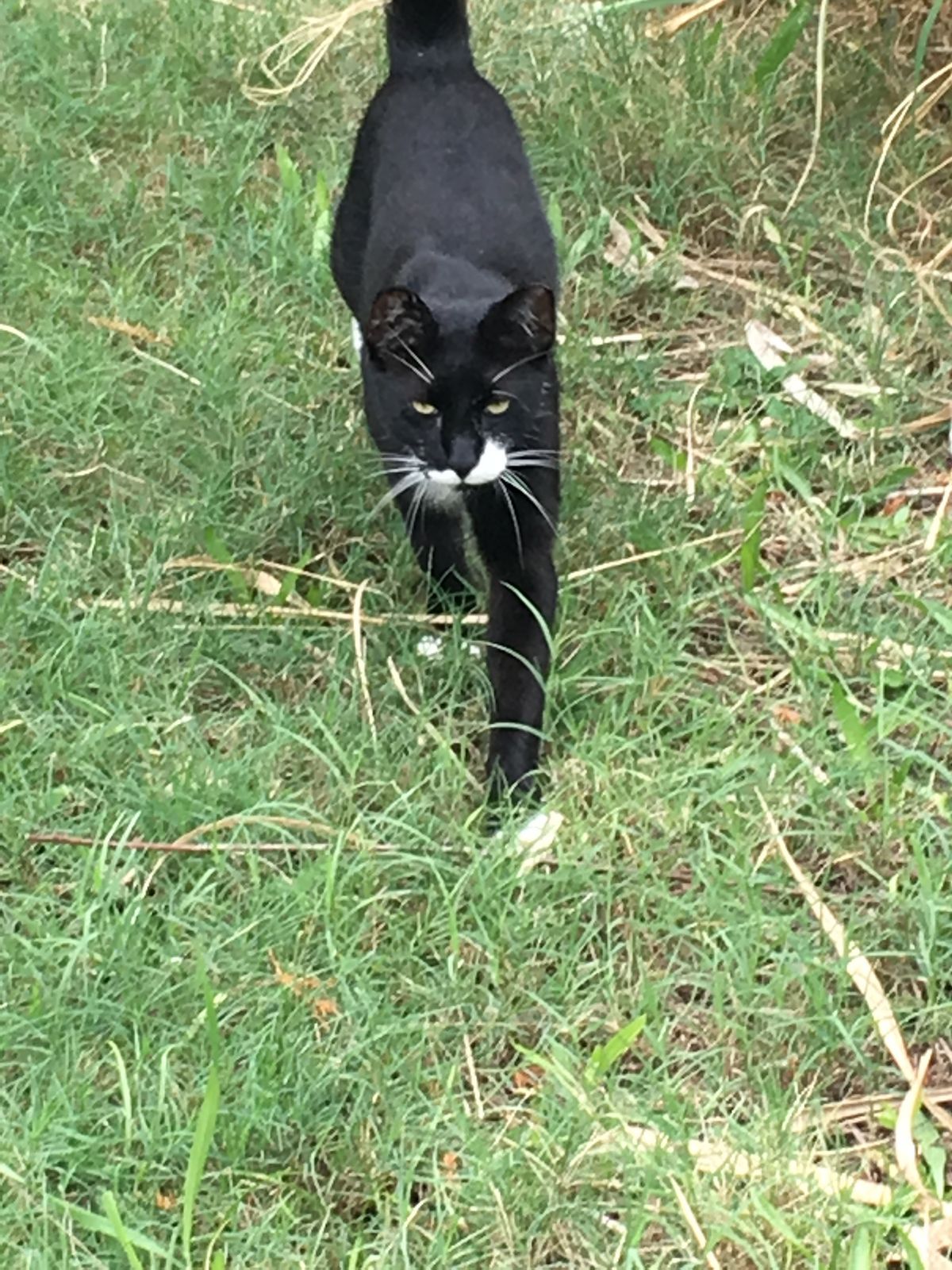 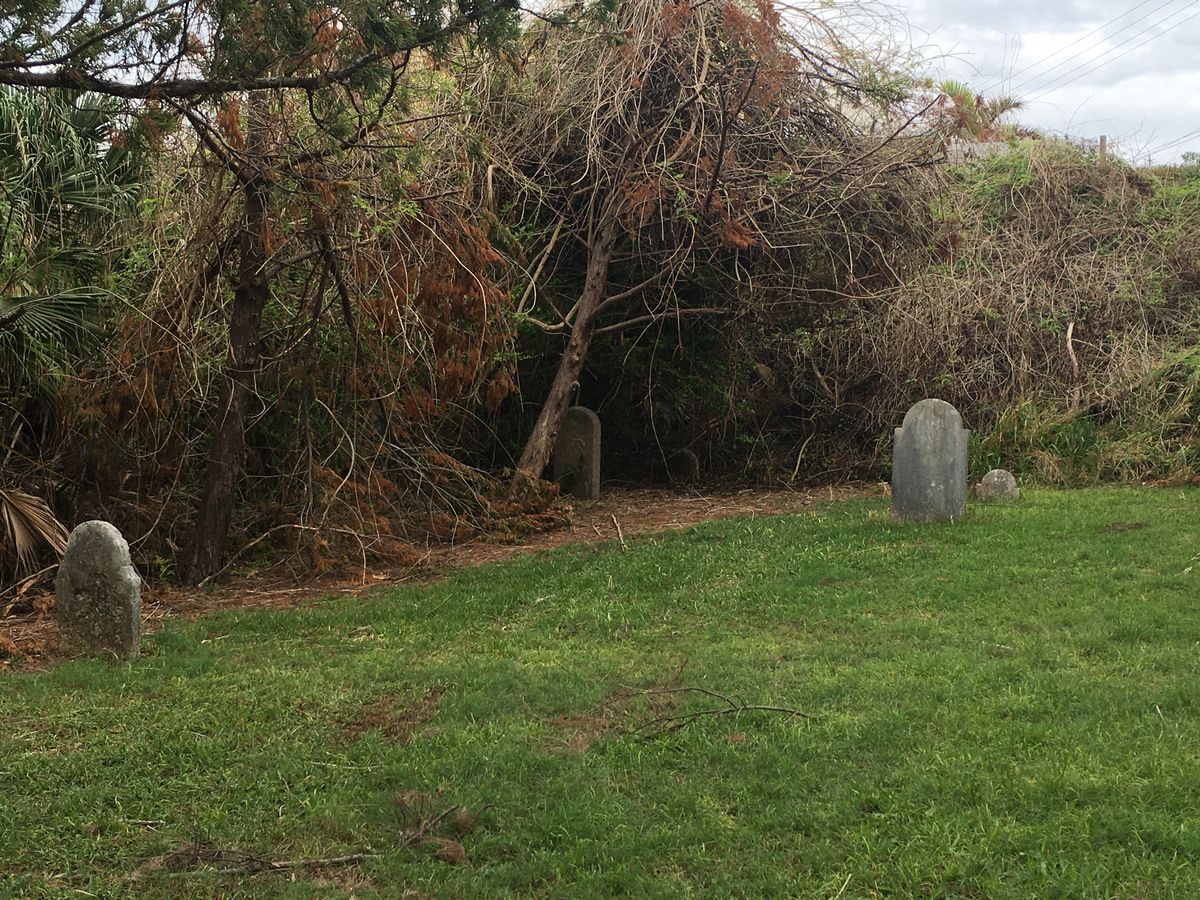 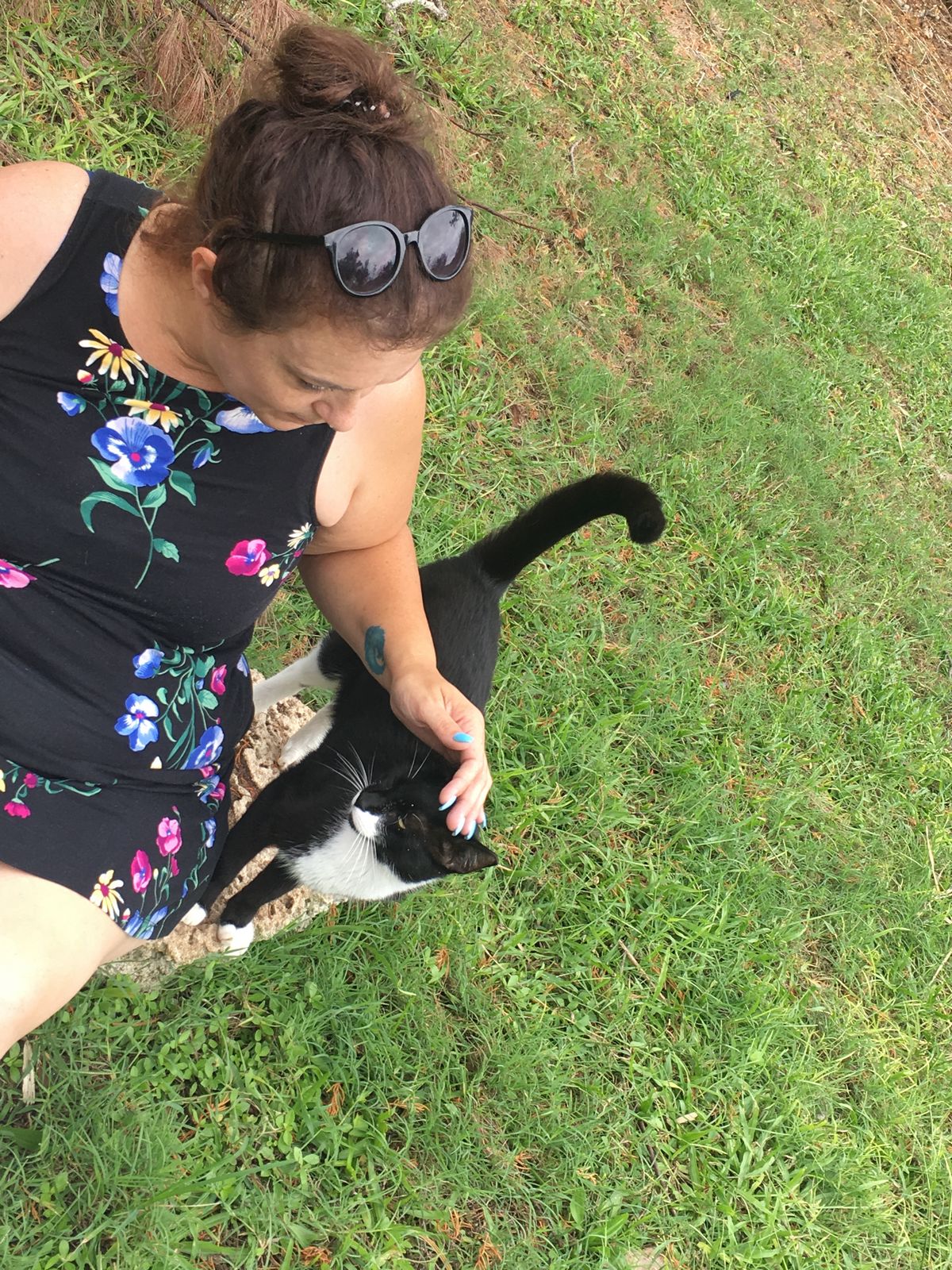 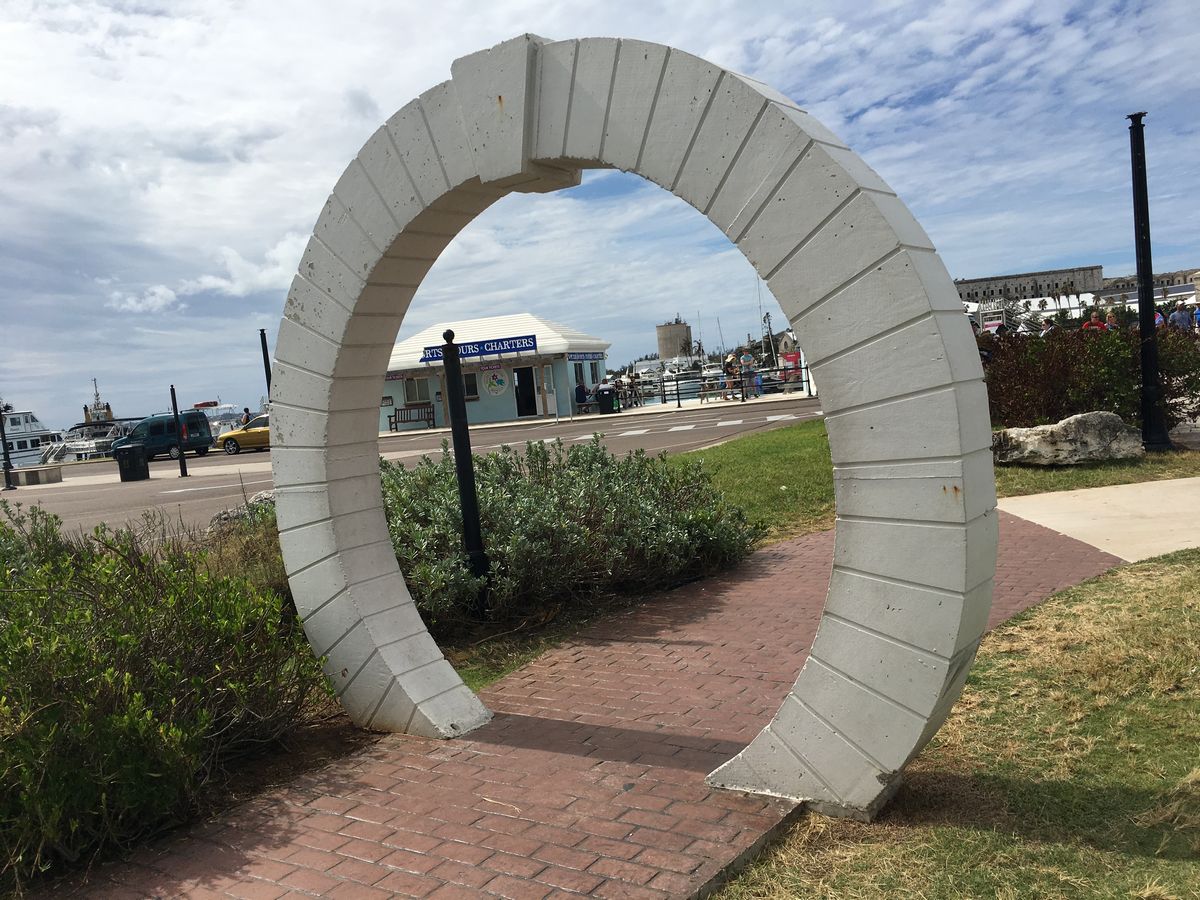 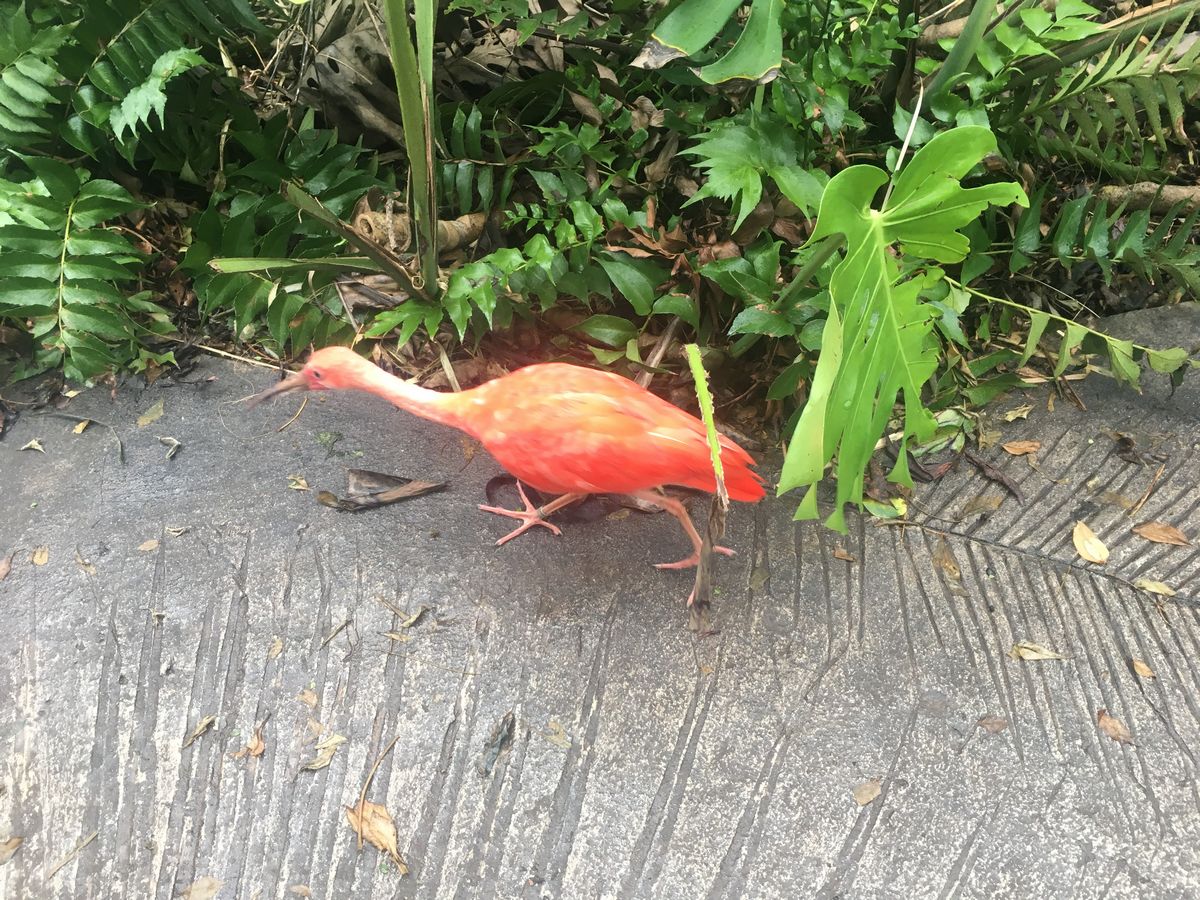 ughhh, I’ve got two days of blogging to do now…and Friday was most definitely the longest day of the trip…so much to type!

I was awake and off the ship at 8:06. Yes, everyone, my day started early. “Why did your day start so early, Joey?” I thought you’d never ask! Remember yesterday when I said that the putt-putt car couldn’t get a charge? Well, Jen had the putt-putt until noon, so if we were going to go anywhere, we’d need to ask the rental company to free up an outlet for us, and then wait at least two hours. Logic goes that we’d have two hours of charging and two hours of driving, so we *had* to start early. I ended up being the one in charge of holding the keyfob, so the responsibility fell on me to handle this task…which meant getting up early.

I got to the rental shop, but it was 8:30 before I saw anyone. I asked, and they opened an outlet for us, but I wasn’t quite sure how 90 minutes of charging would go, but that’s what we got. So, I headed back to the ship, and it was like that picture from The Walking Dead; everyone else was leaving the ship, but I was the only rando trying to get back onto the ship.

I did so, and made a few stops. First, I went to the internet cafe and the manager was nice enough to comp me back the hour and a half of time I used up by forgetting to log out the day before. Next, I got coffee and met up with Jen and Wendy in the SL. The three of us then departed the ship to take advantage of our last few hours in port.

Wendy isn’t one to walk long distances, but she did want to drop by the pier for a bit and do some souvenir shopping. The three of us got on one of the trams, and dropped by the mall to shop around a bit. There were the usual T-shirts, hats, keychains, shot glasses, and other normal tsochkes, but they also had some more unique things. They had some of that stupidly-hot hot sauce for Jen, another vendor had some unique jewelry hand crafted out of sea glass and pink sand, one vendor even had our clown car scaled down as a children’s toy.

Wendy went back to the ship shortly thereafter, though she did put the bug in our ear to get ice cream – I just wasn’t going to get Hagen Dazs when there was a local vendor not 500 feet away. I rarely get chocolate ice cream, but this stuff was absolutely fantastic. It had a thicker texture and a more authentic chocolate taste than most I have; while I don’t usually put much stock in vendors within 1,000 feet of where tourists all have to pass, this guy knew what he was doing. It was a fantastic breakfast.

Jen went to take a walk around and see The Frog and The Onion, a relatively famous bar in the area. We passed some tourists who wanted a picture near the police station; I was happy to take the picture for them and they enjoyed my usual schtick of cracking a few jokes to get them to genuinely laugh as a part of the picture.

We also went to a local pharmacy, but it was one that reminded me of the drug store in Montauk – technically, yes, they sell pharmaceuticals, but the first 3/4 of their shelves have all the tourist stuff. I got some gum for my housekeeper, as well as some small things for Jen and Wendy.

With that, we went to pick up the golf cart.

We weren’t planning on going too far; our one objective was to get to the sea glass beach. The locals were perfectly fine giving us directions. On our way, we passed two cemeteries. The first one was the one for the Royal Navy. There were lots of well-kept gravestones; while not perfect, it was clear that there were people making sure the headstones were generally visible. It was peaceful, and there were a few wild chickens who call it home.

We walked around the sea glass beach, and I had to laugh a bit. I went searching for sea glass a while ago with my friend Luna, and I remember her being able to find pieces of sea glass smaller than my fingernail. At this beach, there were thousands of large pieces from the shore line to the back of the beach. It was beautiful, and the unique sound of walking around was oddly relaxing. We didn’t spend too long there, but if there was a second ‘vacation moment’ on the trip, that was it. The pictures of the different sea glass artwork were at the foot of the walkway to this beach.

The second cemetery was on the same road, but was very different – it was a “Convict’s Cemetery”, which I found questionable because I would have assumed that convicts wouldn’t have gotten gravestones. Either way, there were far fewer of them, and not one of the stones there were fully legible. There was, however, a feral cat camping out there. The cat took a liking to Jen pretty quickly; they interacted for a few minutes before the cat went back to catting.

We got back to the car rental spot with time to spare. Jen had a snorkeling excursion, and I didn’t…because I canceled mine, and did so without the required amount of notice, so someone made a 100% profit off me, but I digress. There really wasn’t much to do around the pier, and I wasn’t going to roll the dice with 2 hours left on the island and very little money left, so I went back to the ship and blogged and uploaded photos while I still had data service on the island. The picture of the circular brick thing is apparently a distinctive feature of the Bermudian port; lots of people were taking photos there.

i checked in with Wendy about doing a late lunch once the ship set sail, but she brought up the logistical quagmire that was ‘going to a restaurant at 3′ that closed at 2. We kinda left it vague, but uploading photos on a slow bandwidth connection takes time, So I knew I needed to get started. While I was there, some kids were playing ping pong, and weren’t very good at it, so ball fishing was a common occurrence.

For all the “I see what you did there” when they played “You’re on Vacation” and “New York, New York” while we were leaving New York Harbor, I was surprised that no one had the similar idea to play Enya’s “Sail Away” as we left the dock from Bermuda. After I got my sailing away pictures, I went to see if Jen was around the restaurant we intended to go to; she was at a nearby bar, in a discussion with a fellow traveler. Once he left, we talked for a bit about her snorkeling experience, and were pleasantly surprised that the bartender had a really good sense of humor.

We went back to the SL and met up with Wendy, and played trivia shortly thereafter as a part of the 5PM meeting. The group headed to the regular dining room, but I was amidst a bit of a quandary. Not only was I *still* full from the Jamaican place the day before, I had two premium restaurant passes and two nights to use them. I decided to join the group for an appetizer or two, and go to the Brazilian BBQ venue toward close, since I didn’t have a reservation.

I dropped by the hipster brewery spot; Stephanie and Greg weren’t there.

Headed up to the Glow Party. I’m usually torn about this one because it tends to be EDM heavy (which I like), but similarly tends to be heavy on a style of remix where there is an extended instrumental section after the chorus, which is usually unrelated to the original song, save for key and BPM. I’m not generally a fan of this sort of remix. The DJ did a pretty good job overall. A notable remix he played was between a Rihanna song whose name escapes me (didn’t chart well), and the Bingo Players’ “Get up” – look it up on Youtube, you *know* that song, I promise. Amongst the reason that song stood out to me was because of the context. Apparently, lots of the kids from the teen program came to the glow party as well. Initially I wasn’t big on this (should they really be out after midnight amidst a very-inebriated crowd?), but then I watched as I saw teens, people my age, and people likely sporting AARP cards, all dancing and having a blast with the people around them. It was a moment that seemed to completely transcend age, musical taste, dance style, and basically every other barrier, and it was fantastic to witness.
I promised Jen I wouldn’t go into detail about how the night ended for her, but it’s an entertaining story that will remain with her, Wendy, and I.